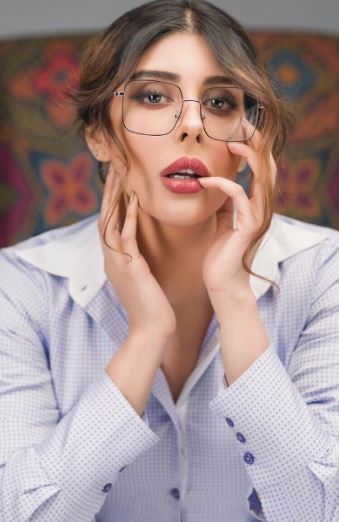 Additi Singh is an Indian film actress. She made her Telugu film debut in the movie Guppedantha Prema in 2016. Additi Singh is currently part of the Bollywood horror thriller movie X-Ray: The Inner Image along with Yaashi Kapoor and Rahul Sharma.

Singh started her career at a young age, featuring in a Clean & Clear viral advertisement at age 15. She then played the female lead in the Telugu romance movie Guppedantha Prema. She turned 17 while filming this movie. She received good feedback for her debut film. She appeared in Pakistani film Wujood. And Currently doing another Pakistani film Chaa Jaa Re.