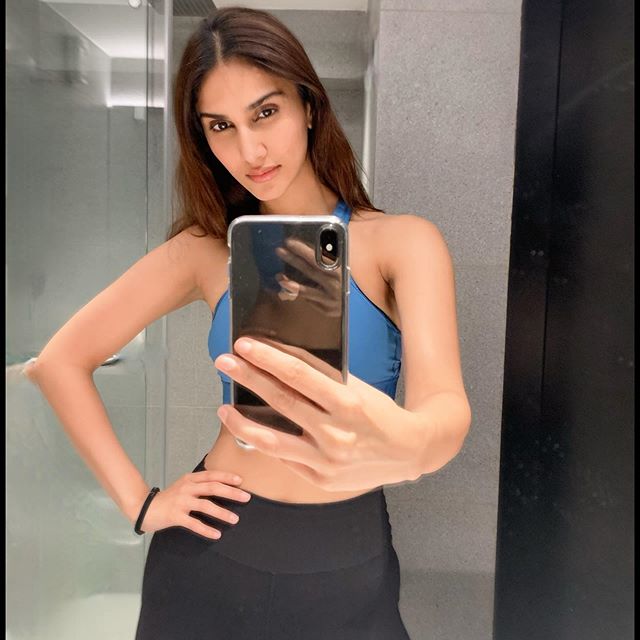 Actress Vaani Kapoor has carved a distinct identity for herself in the Bollywood industry after the success of the film War. Actress Vaani Kapoor, who returned after celebrating the New Year with her girl squad, has given a tough response to trolls recently. Actually, Vani shared a mirror selfie. Many fans made positive comments on this selfie, there were many who wanted to troll Vani who trolled the actress fiercely. But the actress also did not ignore these comments and sent the trolleys of Vani in her own tongue. Many fans like Vani’s trolling of those trolls, who liked the style of their fans.

Let me tell you, what really happened was that a troll said about her picture that she looks like a man in the picture. Reacting to this, Vani said, “I hope you will know that you are nothing but an attention seeker.” But there is still time, don’t be disappointed with yourself. You can still get the help you really need.

The man also called the actress attention seeker. The actress blocked the trolls without wasting time. After this, the actress took another troll class. This person wrote on the photo of Vani – Are you going through malnutrition? On this, Vani said, “Why don’t you find some better work for yourself?” Life is very beautiful, do not waste it in hating it.

Talking about Vani’s professional life, the actress will soon be seen sharing the screen with Ranbir Kapoor.