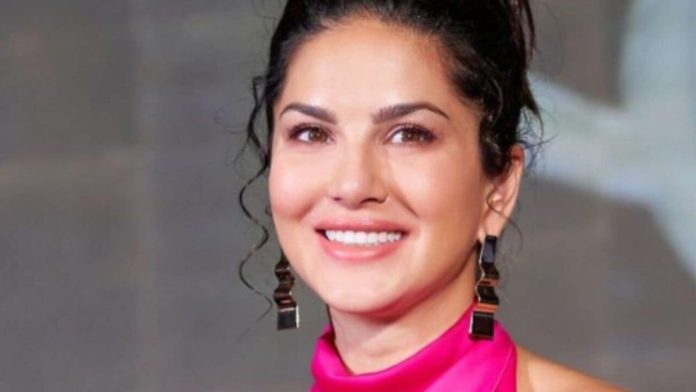 Bollywood actress Sunny Leone is slowly gaining her footing in the industry. Meanwhile, she has bought her home in Mumbai. Sunny has become the owner of a flat after years of hard work.

Bollywood actress Sunny Leone has made her mark in the industry in a short time. She is making people crazy with her acting in films. Apart from this, Sunny also gets a lot of headlines through social media. Her bold photos go viral the day she posts on social media. Meanwhile, Sunny Leone has again been discussed as she has bought a luxurious house in Mumbai.

Janhvi and Alia also bought property worth crores
According to the news, Sunny paid the apartment on March 28, 2021. Along with the flat, the actress has also got the facility of parking three cars. According to the information, Sunny has given forty-eight lakh rupees a stamp duty to buy this house. Before Sunny, actress Janhvi Kapoor has also bought a property in Juhu, Mumbai. The cost of which was said to be around 39 crores. At the same time, last year Alia Bhatt also bought a flat in Pali Hills, Mumbai.