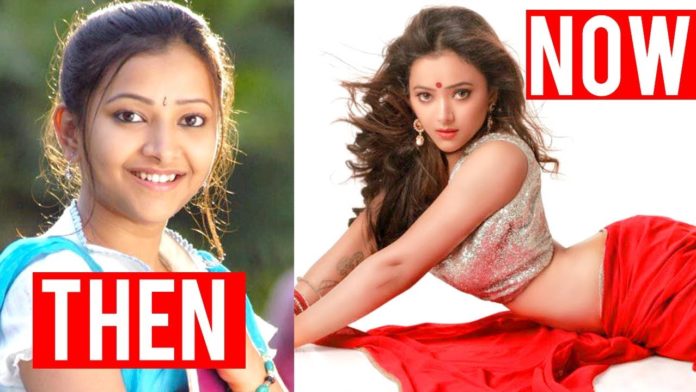 An actress who has acted in Tamil, Telugu, and Hindi films has divorced her husband within a few months of her marriage.

Actress Swetha Basu Prasad, who has acted in a few films in Tamil, including ‘Rara’ and ‘Chandamama,’ is currently focusing on Bollywood. Swetha was married to director Rohit Mittal in December 2019. The couple reportedly broke up eight months after they fell in love and got married.

In this situation, Swetha Basu has now confirmed that she is divorced from her husband. She said on his Instagram, ‘Rohit Mittal and I are currently separated. The two of us thought for months, and then we both decided to split up a few months ago together.

Not all books are read from the first page to the last page. That is not to say that the book is terrible or unreadable. Some things have to be left unfinished. Thanks to Rohit for supporting me so far. I will always be dear to you; That said

Within a few months of getting married, actress Swetha Basu’s divorce has made her a social media sensation.