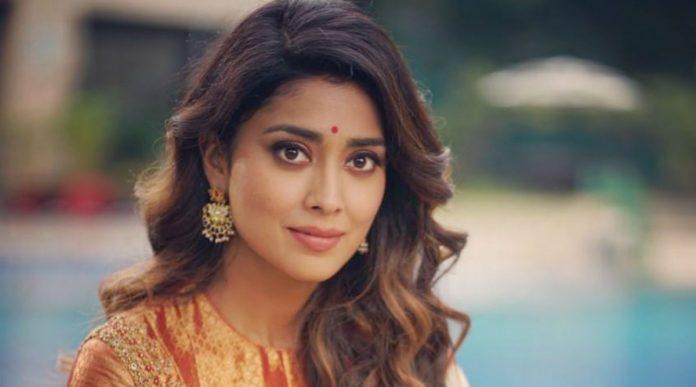 Actress Shriya Saran was interrogated by the police at London Airport and also examined her documents. Shriya came here in connection with the shooting of her film when she made a mistake due to which the police stopped her. Shriya was in London with Vemal for the shooting of her film ‘Sandakari’. During this time, she inadvertently entered the high security civilian area of ​​the airport.

In such a situation, the police immediately stopped her and surrounded her and questioned her. Shriya was asked how did she enter the safe zone without all the documents. As soon as the actor Vemal was aware of this, he immediately reached there for her help and presented the necessary documents to the police.

According to an India Today report, he told the police that he had come there for the shooting and that Shriya accidentally went into that zone. After this, Shriya also apologized to the police. In this film she is playing the role of the owner of the software company, while Vemal is playing the role of an engineer in her company. Let us tell you that Shriya got married to her boyfriend Andrei Koschiyev a few days ago. They married in the presence of his close family members and some friends in a very secret way.