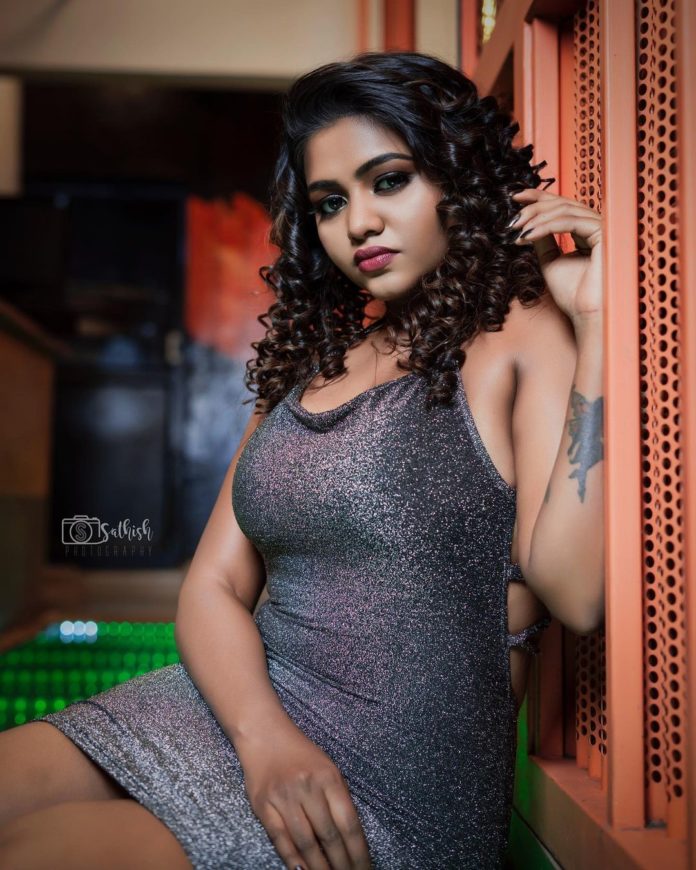 The fifth season of Bigg Boss has been confirmed to air on Vijay TV from October 3. According to the information that has come out in that regard, it is said that one of the glamorous actresses in the Tamil film industry has a chance to attend this show.

It is said that Shalu Shamu, the bold actress in the Tamil film industry, will be participating as a contestant at this stage. She has acted in a few Tamil films, including Sivakarthikeyan starrer ‘Varuthapadadha Vaalibar Sangam,’ ‘Mr. Local’ and ‘Rendaam Kuthu’.