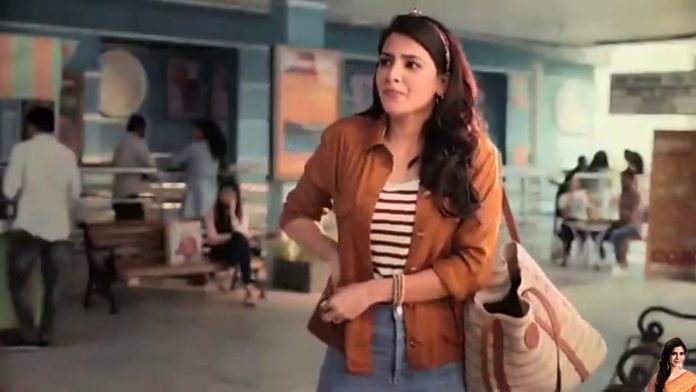 It has been reported that Samantha will be playing the role of Shakuntala in the Mahabharata epic movie and will be paired with a young actor. Director Gunasekar is going to direct a film based on the legend of Sakunthala in the Mahabharata. He has already directed a few films, including ‘Rudramadevi’ starring Anushka Shetty.

Shakuntala, who is in love with king Dushyanthan, is divorced by her husband due to the curse of the sage Vishwamitra. Dushyanthan causes Sakuntala to forget. The film tells the story of how she overcomes many hardships and joins her husband.

It has been reported that director Gunasekar has been in talks with several leading actresses to play Shakuntala in the film. Samantha is currently under contract as no one has come forward to play the mother of a child. Similarly, Gunasekar has held talks with leading Telugu actors for the Dushyanthan character, but now Malayalam actor Dev Mohan is under contract. Filming for this movie seems to start soon.