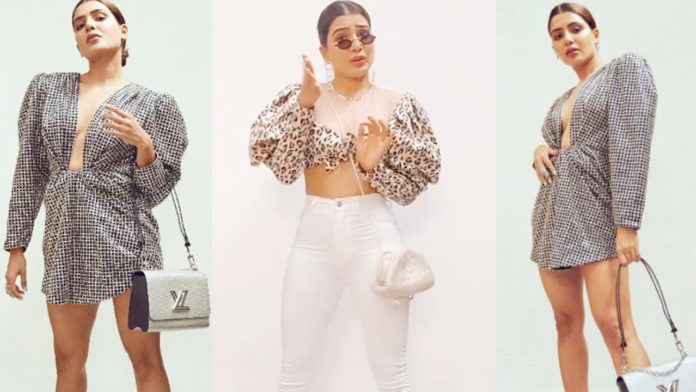 Samantha is one of the leading actresses in the Tamil and Telugu film industry and has been a successful heroine even after her marriage, and most of her post-wedding films have been super hits.

In this position, Samantha chooses to act in different characters after marriage, especially in the character that is important to the heroine and female-centric movies. It is also worth noting that he has been posting constructive comments on his social website from time to time.


In particular, Samantha has been making posts on her Instagram about doing yoga and growing terrace plants during the lockdown, and they have been hugely popular.


Shortly before this point, she posted the ultimate glamorous photos on her Instagram account. Fans who saw this photo were overwhelmed with shock. Will Samantha pose this glamorous after marriage? It is the question of the fans. However, it is worth noting that the photo has accumulated many likes and comments from fans.