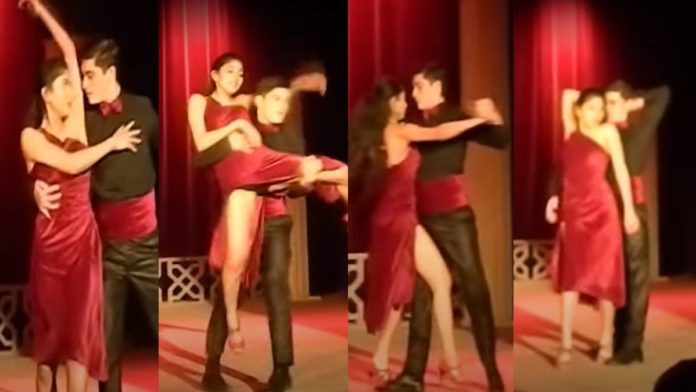 Sai Pallavi is a popular actress from all over South India who played the Malar Teacher character in the movie ‘Premam.’ Since then, she has acted in Tamil films including ‘Diya,’ ‘Maari 2’ and ‘NGK’ and is currently a busy actress in Telugu.

In this case, a salsa dance video of actress Sai Pallavi 8 years ago is currently going viral. Sai Pallavi, who plays without glamour in the movies, is seen in a glamorous outfit in this salsa dance, with scenes of spinning and bouncing.

Fans who have seen this video have been commenting about Sai Pallavi’s dancing skills. Many fans have been surprised. Although Sai Pallavi was basically a doctor, she came to acting out of a passion for cinema. However, it is worth noting that dancing is her favourite, and she has performed in many dance shows.