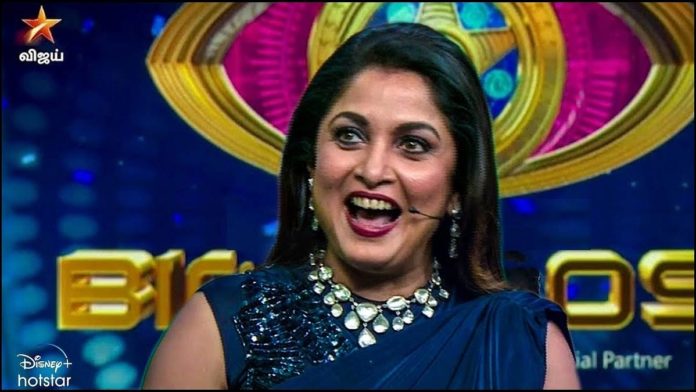 It is learned that Kamal Haasan, who is hosting the Bigg Boss show, has been infected with the coronavirus and has been admitted to a private hospital in Porur, Chennai. His condition is now stable.

In this situation, the question has arisen as to who will host the Bigg Boss show on Saturday and Sunday in response to Kamal Haasan. Will Kamal Haasan host from the hospital? Or has someone else been arranged to host as his replacement? Information about is leaked from time to time.

However, it remains to be seen who will officially announce the hosting of the Bigg Boss show the next day from the Vijay TV side.