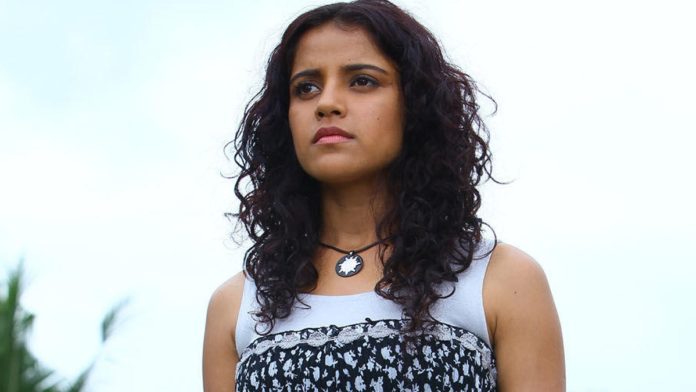 The film industry is mourning the death of the actress’s brother, who starred in a few films, including Ajith’s Aegean and Jeeva’s’ Ko.

Actress Pia Bajpayee has acted in a few Tamil films and Hindi and Malayalam films, including ‘Goa’ directed by Venkat Prabhu and ‘KO’ directed by KV Anand. She was also part of Ajith’s Aegean. Her fans and film fraternity have been mourning after she tweeted that her brother had passed away.

Pia Bajpayee became popular among the fans in the movie ‘Ko’ directed by KV Anand and starring Jeeva. The film’s director KV Anand died of COVID 19 a few days ago and now Pia Bajpiee’s brother has also died due to COVID 19.

my brother is no more…