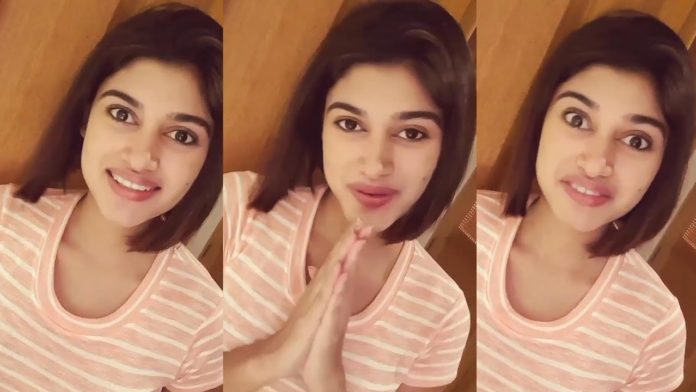 It is learned that Oviya, an actress and one of the Bigg Boss contestants, has been posting tweets on her Twitter account from time to time, and thousands of likes and comments have been heaped on every tweet she posts. Netizens who saw a tweet she posted a while ago in that regard are overwhelmed by the surprise that Oviava put up a tweet like this.

With Narendra Modi, Prime Minister of India, visiting Tamil Nadu tomorrow, the hashtag #GoBackModi has gone viral on social media today, including Twitter. It is noteworthy that this hashtag is becoming a trend in India every time Prime Minister Modi visits Tamil Nadu.

Oviya also posted the hashtag #GoBackModi on her Twitter page. Is this really what Oviya recorded? Or was Oviya’s Twitter account hacked and recorded by hackers? Oviya’s fans are skeptical. But at the same time, it is noteworthy that many people are surprised to see this tweet.