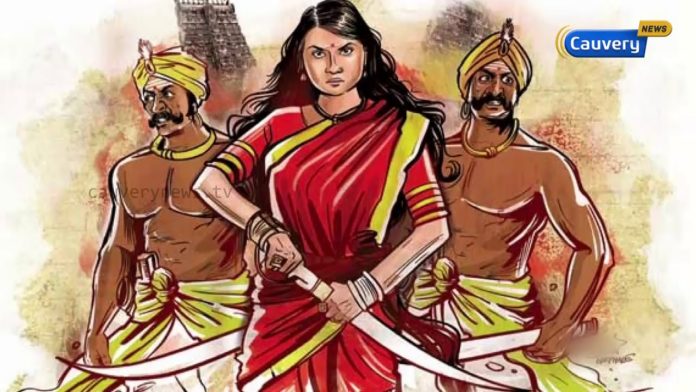 The biography of heroic queen Velu Nachiyar is said to be currently being filmed. In this, there is news in the Kollywood circles that actress Nayanthara may play Velu Nachiyar.

The story of celebrities and historical heroes has been very popular among fans in recent times. In that sense, even the stories of current politicians are taken as cinema.

The recently released Baahubali film did well at Box Office. There was a good response among the people to everything that was part one and part two. Following this, it was reported that the biography of the heroic queen Velu Nachiyar of South Tamil Nadu would be made into a film.

Following this, the question has arisen as to who will play the heroine in it, and it is rumored that Lady Superstar Nayanthara will be playing Velu Nachiyar. Susi Ganesan is expected to direct this movie. However, it is noteworthy that no official information has been released on this.