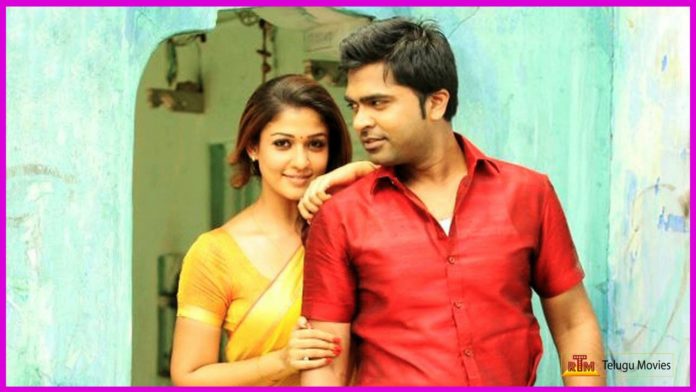 Nayanthara co-starred with Simbu in the 2006 film ‘Vallavan.’ Ten years later, the two co-starred in the 2016 film ‘Ithu Namma Aalu’ directed by Pandiaraj. It is said that Ram, who has directed a few films, including ‘Katrathu Tamizh’ and ‘Thanga Meengal,’ will direct the next movie starring Simbu, and talks are underway with Nayanthara to pair him up.

An official announcement is expected soon. Will Simbu and Nayan Tara team up for the third time? Let’s see, depending on that.