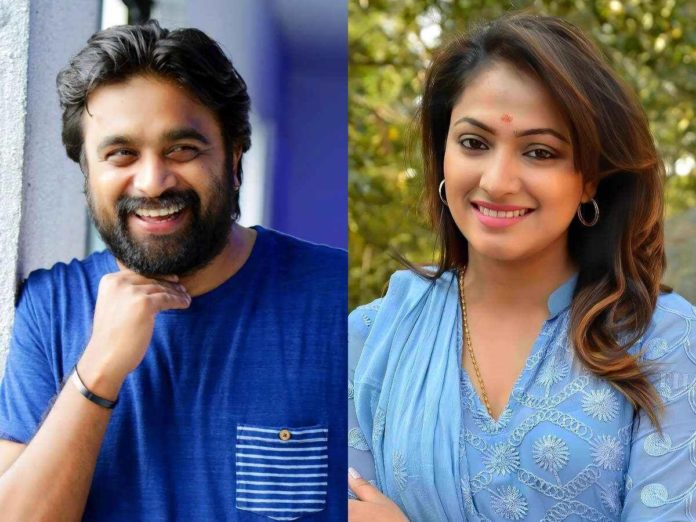 Actress Haripriya is returning to act in a Tamil movie after ten years. Actor Sasikumar is acting in a new film directed by Sathyasiva. It is noteworthy that director Sathyasiva has already directed the movie ‘Kazhugu.’

In this film, the famous Kannada actress Haripriya is cast as the heroine. It is noteworthy that she is back in the Tamil film industry after ten years; she has acted in movies like ‘Kakka Kakka’ starring Karan, Cheran starring ‘Muran’ and Arjun starring ‘Vallakottai.’

Sasikumar, Haripriya starring movie has Vikranth, Thulasi, and Madhusudhan in important roles. It is noteworthy that the film’s shooting will be starting soon and it has music by Nivas K Prasanna. This movie has cinematography by Srikanth and is produced by TVT Raja.