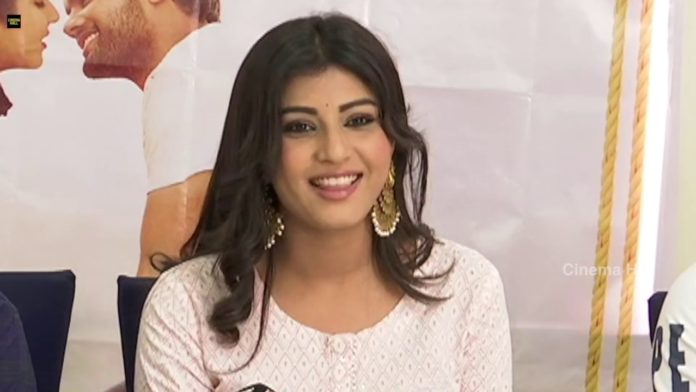 Bigg Boss Kannada season 8 is starting today with a grand premiere and there is a lot of discussion about the contestants of this season. Actress Divya Rao is expected to enter the BBK8 as a contestant.

Who is Divya Rao

Actress Divya Rao, originally from Bangalore, graduated from Silicon City. He holds a BBA degree from Vijaya College, Bangalore. Divya Rao then dived into the modeling field and was successful. In 2017, she participated in the Miss India South competition and became the winner.

Acting in Kannada Cinema
Divya Rao has entered the Kannada movie industry with ‘Hilton House’ which was released in 2017. Directed by Narendra Babu, the film stars Divya Rao as a leading actress. Entering the Tollywood Industry in 2019 with “Degree College”.

Acting in serials
Divya Rao, who gained fame in modeling and cinema, later made her debut in Kannada television world. Divya also acted in the serials ‘My Hendi MBBS’ and ‘Jodihakki’ which aired on a private channel in Kannada.

Divya Rao starred in Rakesh Adiga’s ‘Night Out’ directed by Josh fame. After this film Divya Rao’s name was associated with Rakesh. After acting in movies, serials and modeling, it is now said that Divya Rao is entering Bigg Boss Kannada season 8 as a contestant.

Bigg Boss Kannada 8 Finale: BBK8 finale in three weeks, will there be double elimination this week?