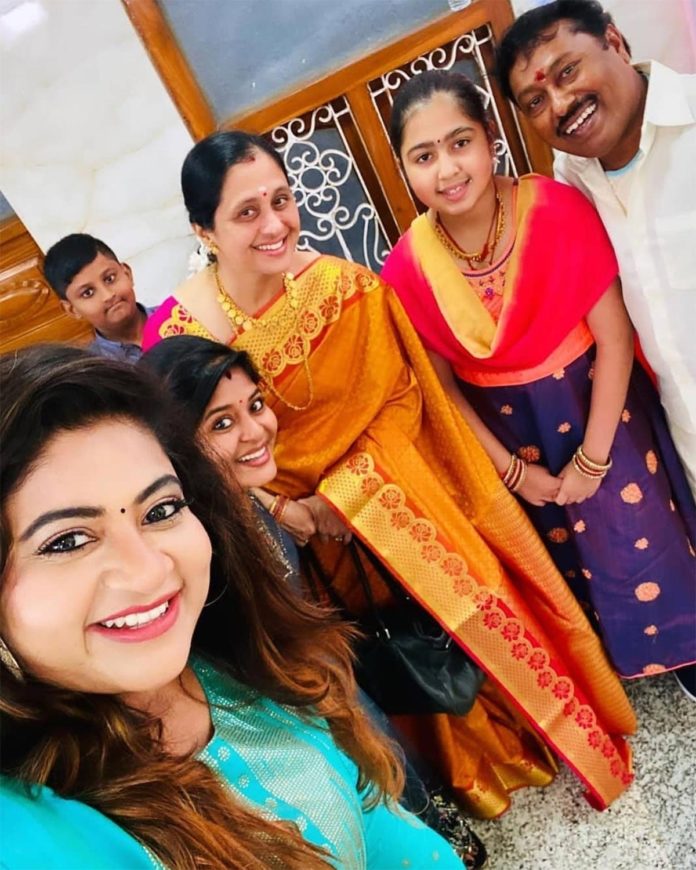 It is noteworthy that she was popular in movies and TV serials, and the TV series ‘Kolangal’ in which she acted was aired among the people for 6 years. 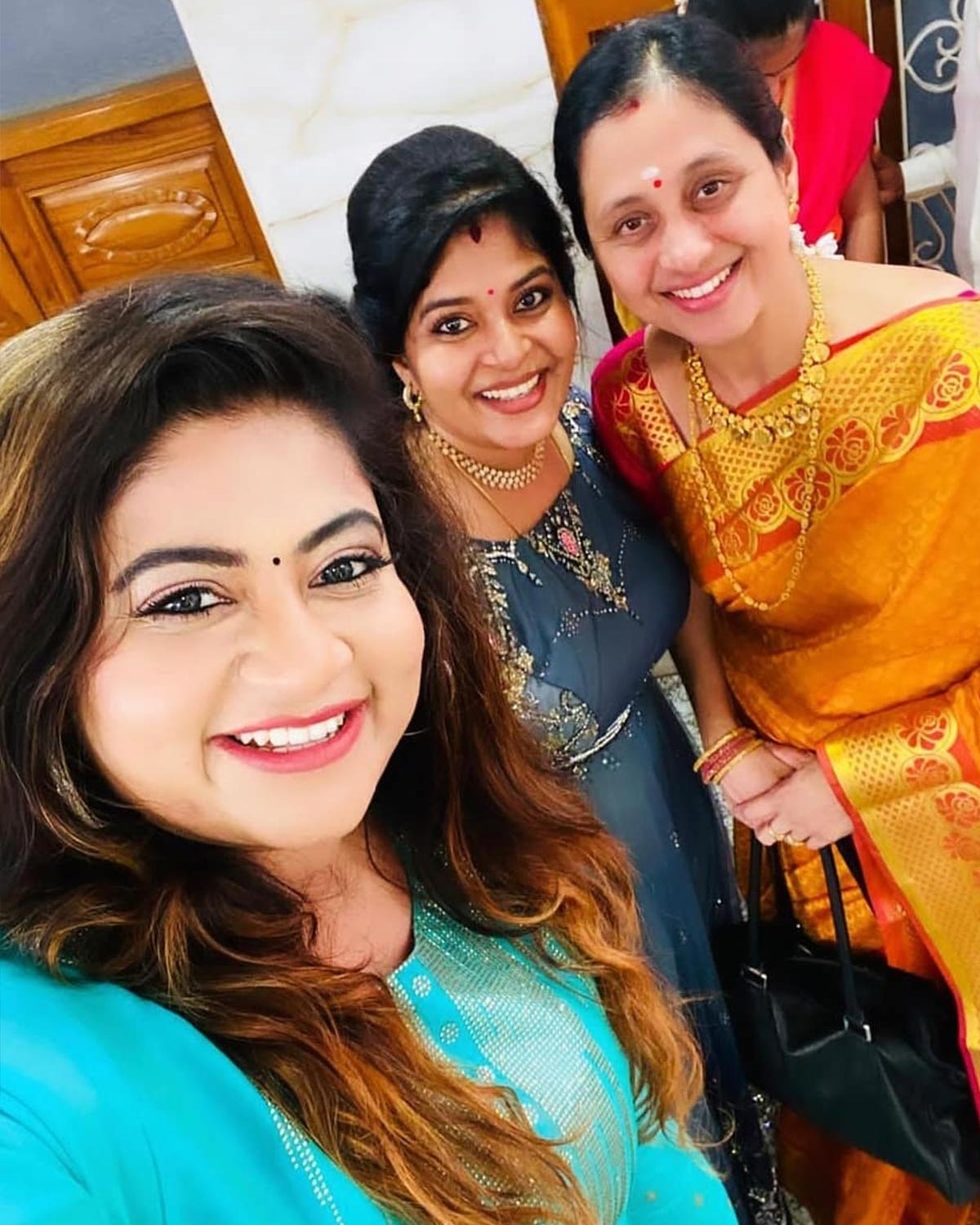 Devayani, who fell in love with the director Rajkumar and got married, has two daughters. Devayani, who has been posting photos of her daughters on social media from time to time, has now posted a photo of herself with her family while attending an event on social media.

Fans were surprised to see that Devayani’s daughter in this photo looks just like her. Is Devayani has such a grown-up daughter?, Fans are shocked. This photo is currently going viral on social media.