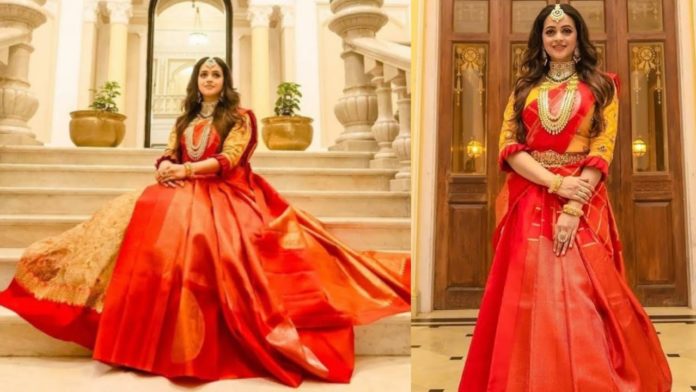 An actress who has acted with many famous actors, including Ajith, who was on the heavier side, has now become slim and has surprised her fans. Actress Bhavana made her acting debut in Tamil with Mysskin’s first film ‘Chithram Pesuthadi.’ After that, she acted in many films, including ‘Deepavali,’ ‘Rameswaram’ and ‘Jayamkondan.’ It is noteworthy that Bhavani played as heroine in Ajith Kumar’s movie ‘Asal.’


Actress Bhavana, who was fat while acting as heroin, had recently challenged on social media that she was going to work on her fitness during the lockdown. She exercised hard in that way, and now she has lost oodles of weight and looks stunning. Fans are appreciating her looks and are stunned by her amazing transformation.


Bhavana has been well-received in the Kannada film industry for her role as Janu in the Kannada remake of Vijay Sethupathi Trisha’s ’96’. She is currently starring in three Kannada movies.