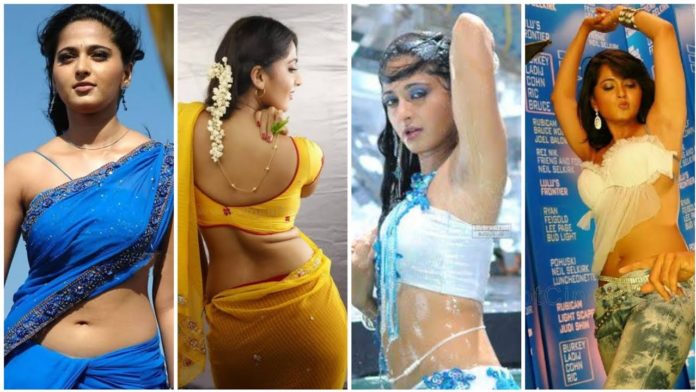 While many actresses from Hollywood to Kollywood have accused directors and producers for inviting them to bed for a film opportunity, the allegations made by Rajini, Ajith and Vijay have caused a stir.

Anushka Shetty has acted in many films including ‘Linga’ starring Rajinikanth, ‘Ennai Arindhaal’ starring Ajith and ‘Vettaikaran’ starring Vijay. She also became world famous with his films ‘Baahubali’ and ‘Baahubali 2’.

In an interview, Anushka said that the habit of inviting people to bed for a film opportunity in this situation comes from all streams of life and that she had that harassment in the beginning of her movie career. She said that ‘I would not say that there were no casting couch incidents in the cinema and that the thing happened to me, but no one bothered me after that because I did not agree to it.’