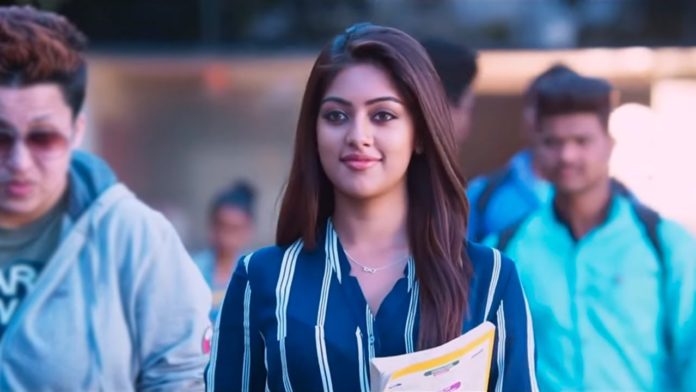 Rumor has it that actress Anu Emmanuel is in love with a Tamil and Telugu film director.

Actress Anu Emmanuel made her Tamil film debut in 2017 with Vishal starrer ‘Thupparivalan’ and later starred in Sivakarthikeyan starrer ‘Namma Veedu Pillai.’ She is currently busy with South Indian films in Tamil, Telugu, and Malayalam.

In this situation, it is rumored in the Telugu film industry that Anu Emmanuel has fallen in love with Jyothi Krishna, who has directed Tamil films in Tamil, including ‘Enaku 20 Unakku 18’ and ‘Kedi’ and is currently busy in Telugu. It is said that the two fell in love when they acted in the film ‘Oxygen’ directed by Jyothi Krishna.