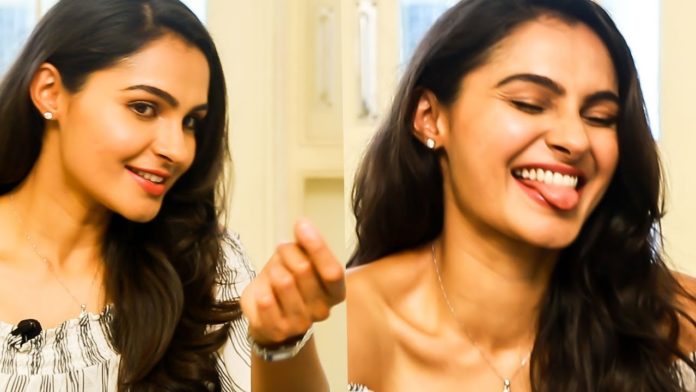 Andrea, who recently starred in Thalapathy Vijay’s ‘Master’ movie, said, ‘Nayanthara’s growth is due to her role with leading actors like Rajinikanth, Vijay, and Ajith, while Andrea will only see if there are better script and scope for acting in movies which she chooses to act. She also said that she is very particular about the script of her movies.

They also point out Andrea has also acted in the films with many leading actors, including Kamal Haasan, Ajith, Vijay, Vishal, Sarathkumar, and Dhanush. But she not gone to the heights of Lady Superstar Nayanthara.