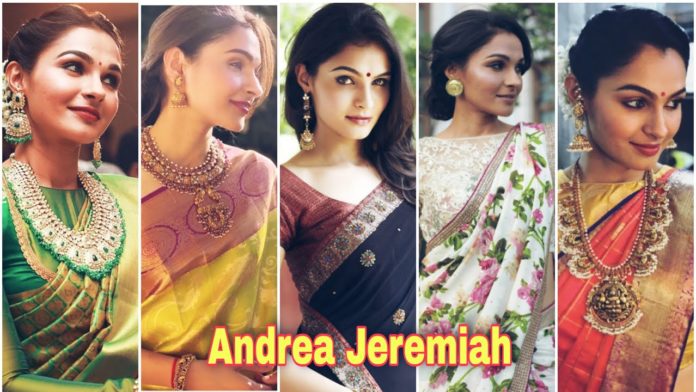 Actress Andrea Jeremiah, a multi-talented film actress, and playback singer plays a leading role in Tamil cinema. Not only is she the heroine, but she also chooses the best character and is interested in acting in a brave character that is glamorous where needed and sometimes gives tough competition even to younger actresses.

In that sense, his performance in the films “Tharamani” and “Aayirathil Oruvan” was very well received. His performance was also talked about in the movie “Vadachennai” directed by Vetrimaran. She also played a pivotal role in the recently released film “Master,” starring Thalapathy Vijay. She is also acting in films like “Ka” and “No Entry” and continues to be active on social media.


She is more interested in differently designed clothes and occasionally posts some photos on social media. Actress Andrea is currently sizzling in a black transparent dress on her Instagram page. Also, the caption of the post mentions ‘Shimmer sparkle shine.’ This photo is currently going viral on social media.