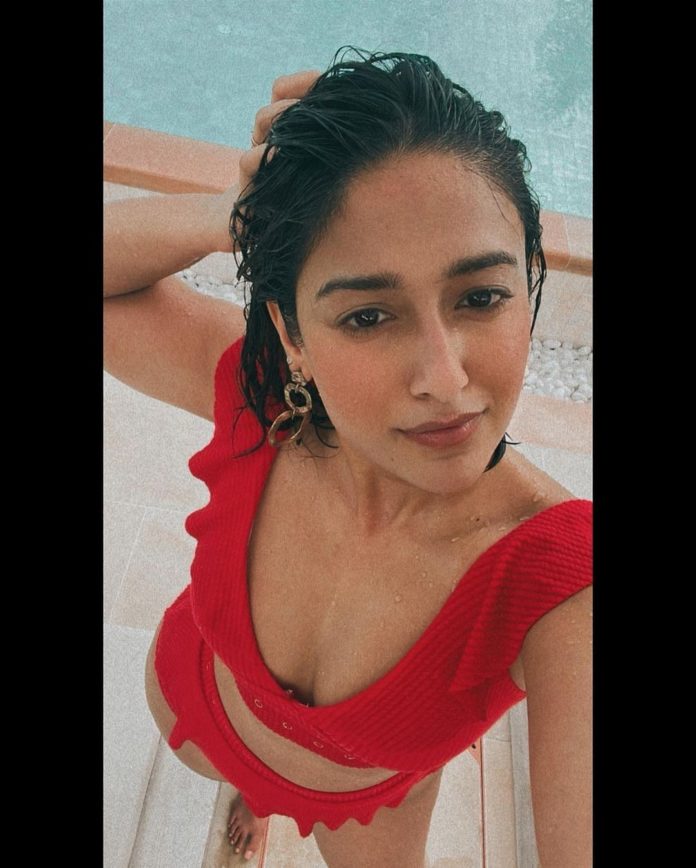 It is noteworthy that Ileana, a leading actress of Telugu and Hindi films who acted in a few Tamil films, including Vijay’s ‘Nanban’, has posted glamour photos on her social media page, and the images have gone viral.

Ileana starred in the 2012 Shankar-directed Vijay starrer ‘Nanban’, which was a huge success. It is worth mentioning that actress Ileana is currently starring in three Bollywood films, and those films are set to be released in a row.

Actress Ileana is active on social media, especially on Instagram, which has more than 13 million followers. It is noteworthy that the glamour photos that Ileana posts on her Instagram from time to time go viral.