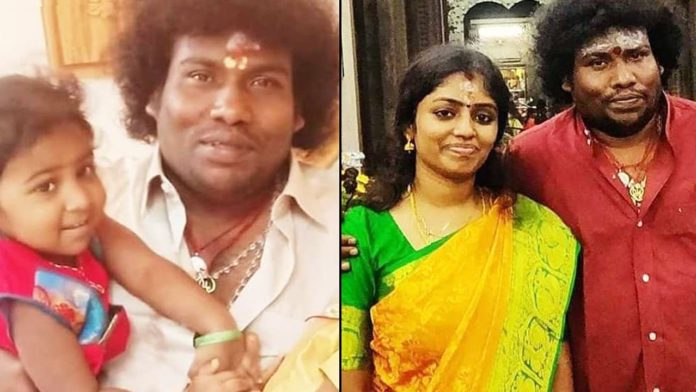 Yogi Babu, the Tamil film industry’s leading comedian, has also acted as a hero in a few films. In this situation, Yogi Babu was married to a woman named Manju Bhargavi last February. Close relatives and friends attended the wedding, which was held at Yogi Babu’s hometown temple.

It has been reported that Yogi Babu’s wife has given birth to a baby boy. Actor and director Mano Bala confirmed this on his Twitter page, where he congratulated Yogi Babu. Following this, the film industry has been heaping congratulations on Yogi Babu.