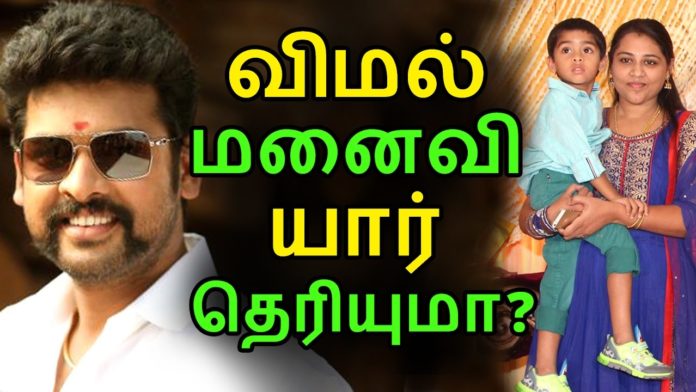 With Tamil Nadu’s elections set to take place on 6th April 2021, several parties, including the AIADMK and DMK, have expressed interest in contesting.

We see a few movie stars expressing their desire to contest in the coming elections from time to time. In this situation, according to the information that has come out at present, the wife of a Tamil film actor has applied to contest on behalf of DMK.

Vimal made his film debut in ‘Pasanga.’ He later acted in several films, including ‘Thoonga Nagaram,’ ‘Ethan,’ ‘Vagai Sooda Vaa,’ ‘Kalakalappu’ and ‘Kedi Billa Killadi Ranga’, has applied to contest in DMK. 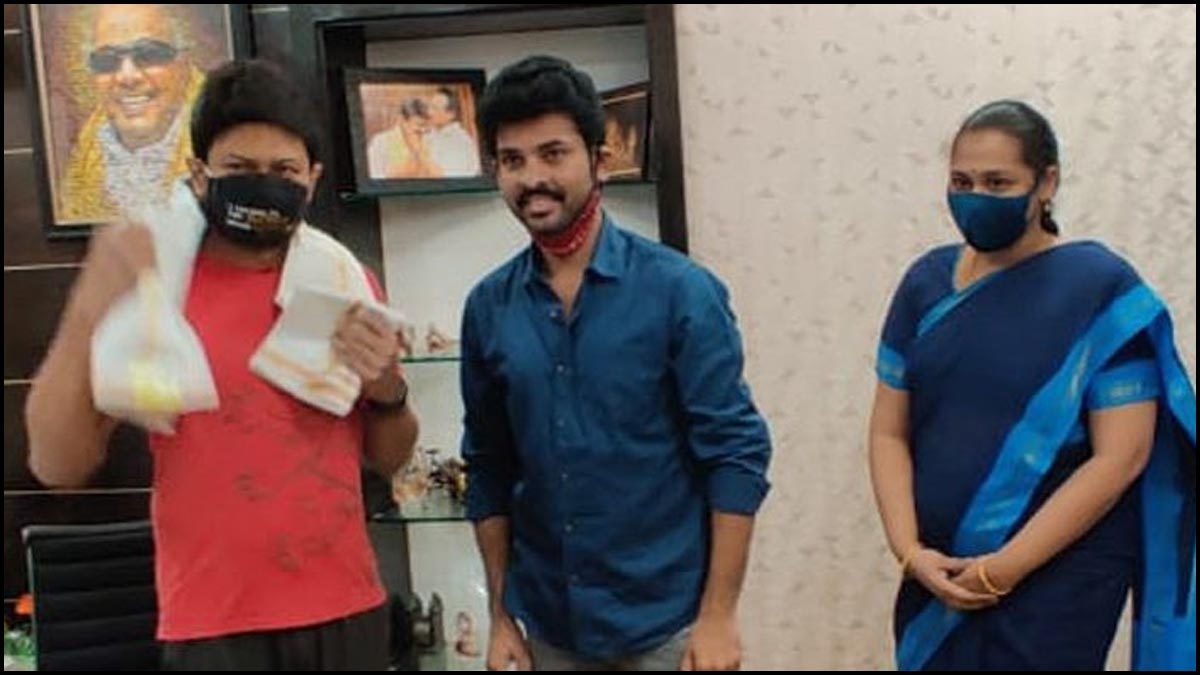 Recently, actor Vimal and his wife Priyadarshini submitted a petition to contest in the Manapparai constituency on behalf of DMK. It is also noteworthy that he met and greeted Actor Udayanidhi Stalin. Will Vimal’s wife get a chance to contest on behalf of DMK?