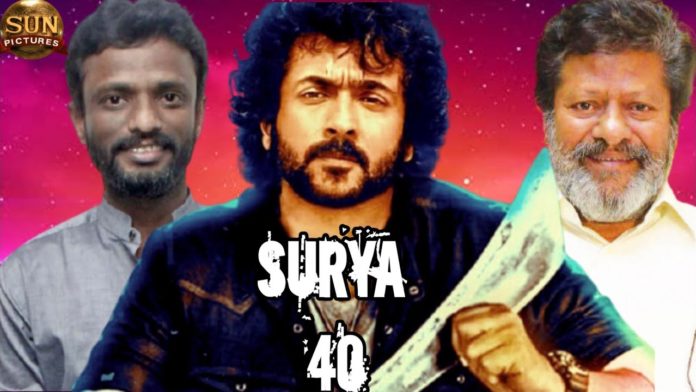 D.Imman is set to compose the music for the film, which will star Priyanka Mohan opposite Suriya. It is also worth mentioning that many people, including Sathyaraj, Saranya Ponvannan, Ilavarasu, Devadarshini, are starring in this film.

Actor Rajkiran is currently teaming up to play an important character in this movie. Rajkiran, who last acted with Suriya in the 2001 Bala-directed ‘Nandha,’ is set to reunite with Suriya after 20 years. Fans are happy to see this hit combo back, and the expectations for the movie have increased.