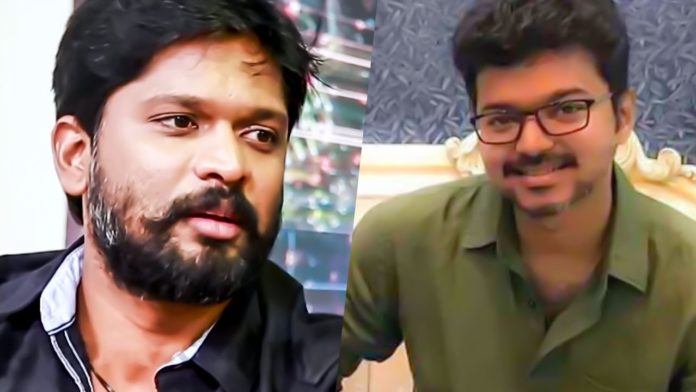 Aari Arjunan’s friend and actor Soundararaja has appealed to fans to vote for his friend to win Bigg Boss 4 Title. Big Boss Season 4, which started on October 4 last year, has now reached its final stage.

Only 6 finalists are remaining: Rio, Aari, Bala, Ramya, Som, and Gabriella. Who will be the winner will be known in 5 days, meanwhile there is an opinion on social media that Aari is the winner.

Will fans vote for Aari and make him win the title, or will Balaji or Rio secure it as they have support from Vijay TV. We will have to wait and watch.