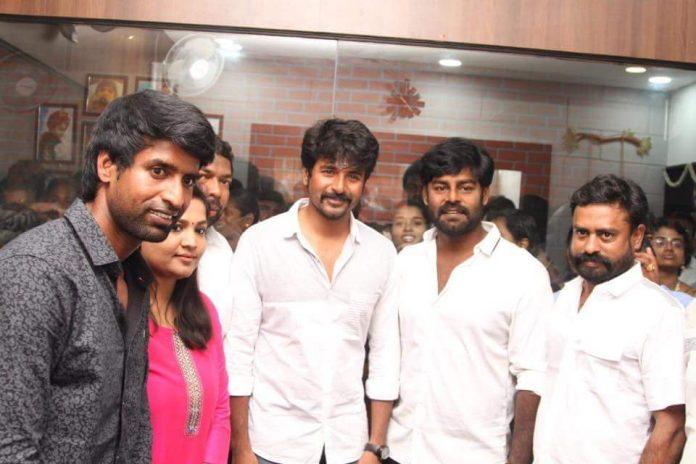 
These two restaurants are inaugurated today by his friend Actor Sivakarthikeyan. It’s a good move by Soori to invest in a viable business than to produce movies and face losses which many of the comedian actors have done in the recent past. Actor Soori is on a high note as he is acting as a hero in the next Vetrimaaran movie while Sivakarthikeyan tasted success with Namma Veetu Pillai after a long time. He is waiting the release of his next movie Hero during Christmas 2019. TheNewsCrunch wishes Actor Soori on the launch of his two new restaurants in Mumbai. Sivakarthikeyan fans are expected to turn out in huge numbers to get a glimpse of their favourite stars.