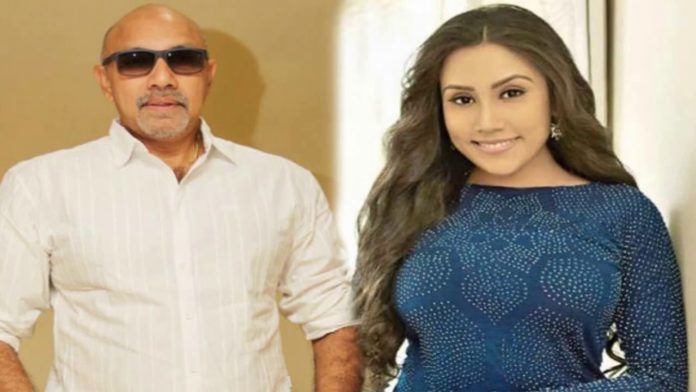 Divya, the daughter of actor Sathyaraj, a nutritionist in that category, has already said that she will join a political party. Now, there are rumors that she is interested in joining DMK.