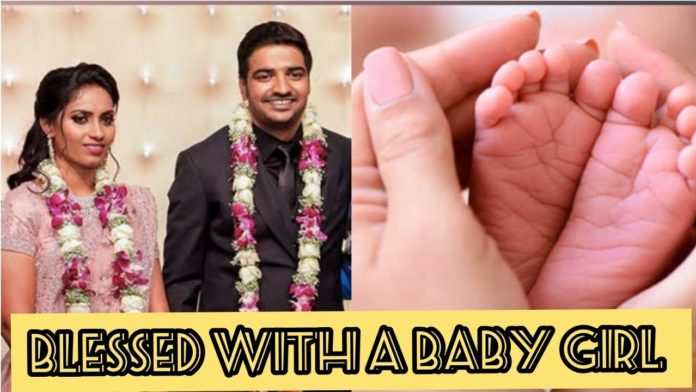 It is learned that Satish, one of the leading comedians of Tamil cinema, got married last year and they celebrated their first wedding anniversary two days ago.

And on the 4th of last month, Satish gave birth to a baby girl. It is noteworthy that when he said this on his Twitter, the entire film world greeted him.

In this case, Satish has shared a photo of his baby for the first time a month after the baby was born. This photo of Sathish holding his baby’s finger is currently going viral on the internet.

Satish has captioned this tweet as ‘Daddy-Daughter,’ and many interesting comments have been posted on this tweet, including ‘A happy father, when he sees his daughter’s fingers for the first time, many congratulations to Satish for realizing and enjoying that happiness and sharing it with us.’

Sathish will be seen in Sivakarthikeyan’s next movie, Doctor.