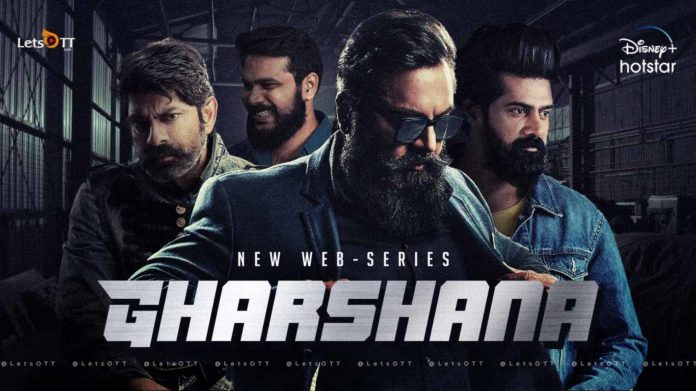 In particular, the anthology film ‘Navarasa,’ directed by Gautham Menon and produced by Mani Ratnam and starring Surya, is being made for the OTT platform. The anthology film will be released soon.

In this situation, Sarathkumar has agreed to act in a series after Surya. Co-starring Sarathkumar and popular Telugu actor Jagapathi Babu, the web series is titled ‘Gharshana.’ The series will feature many celebrities, including Kasthuri.