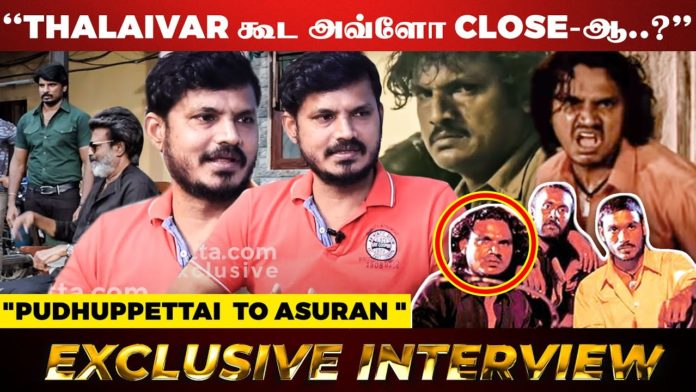 In this case, the actor who starred in the movie ‘Monster’ is a victim of Corona. It is a well-known fact that actor Nitish Veera has acted in many films including Dhanush starrer ‘Pudupettai’ directed by Suseendran and ‘Vanilla Kabaddi Kuzhu’ and played a super character in the recently released film ‘Asuran’. 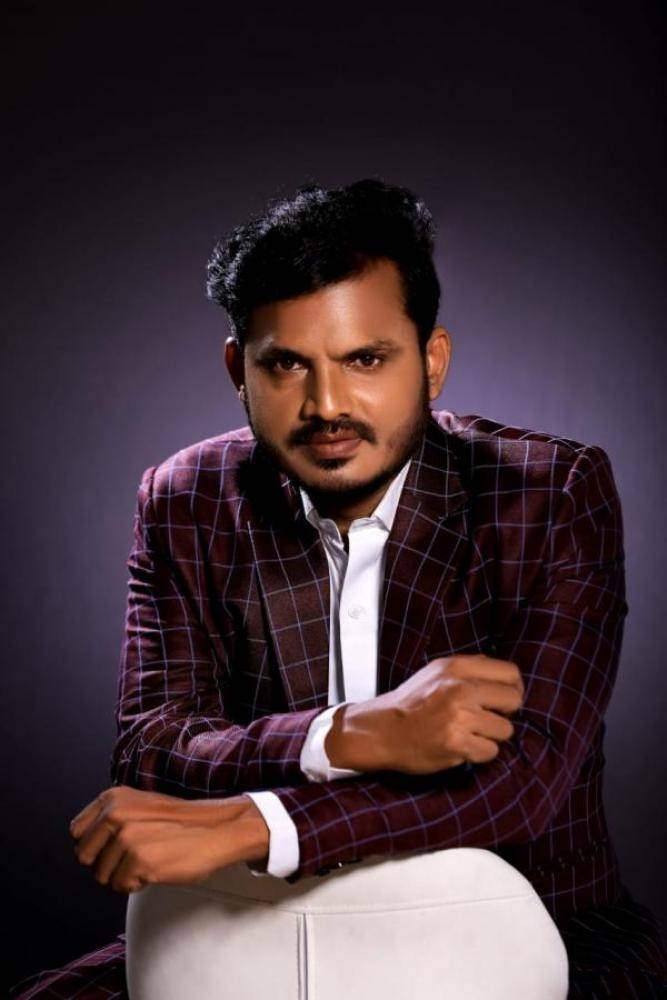 The news that actor Nitish Vteera has been suffering from corona for the past few days and has been receiving treatment has come as a shock. It is a tragedy not only for the film industry but also for the fans that movie personalities are being victimized in the wake of the deadly COVID 19.