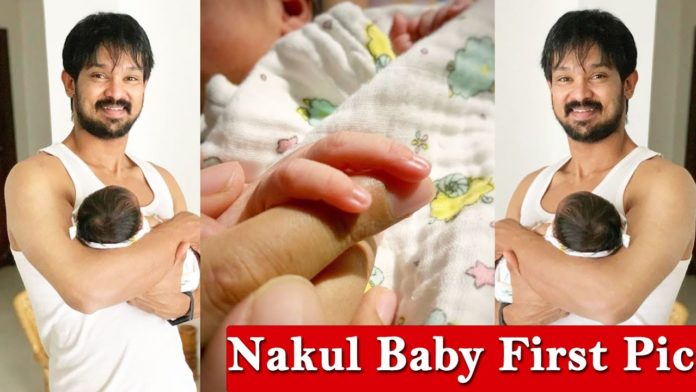 It is said that Bigg Boss Season 5 will start soon, and the work of selecting the contestants for it has started. In particular, actor Nakul, who starred in the Shankar-directed ‘Boys’ film, Pavithra, who participated in Cook with Comali show, and a few others, including Kani, are said to be in talks to attend the Bigg Boss show.

This is where the ‘Boys’ actor Nakul explains in a video about going to Bigg Boss. In this video, he said: ‘Hello everyone. Many people have been calling me and asking if I’m going to the Bigg Boss 5 Tamil. But no organizers contacted me to attend the Bigg Boss show yet. He looks at the baby in his lap and tells that how I’m going to leave this gold of mine and go to the Bigg Boss.’

As Nakul’s video goes viral, it has been confirmed that Nakul will not be able to attend the Big Boss 5 Tamil.