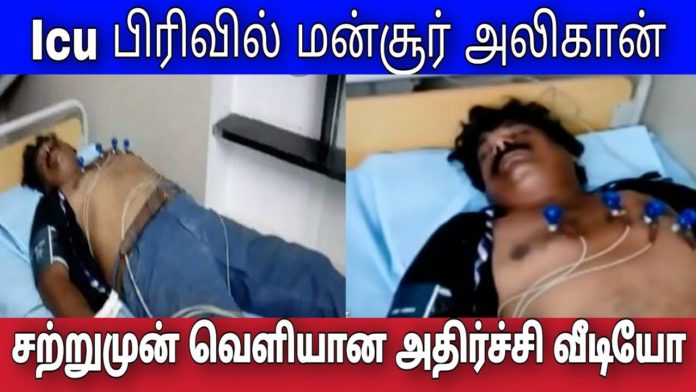 Over the last few days, the Tamil film industry has been facing various difficulties with famous stars passing away due to COVID 19. The death toll of prominent celebrities, especially due to COVID 19, has come as a shock.

It is noteworthy that actor Mansuralikhan recently left Seeman’s ‘Naam Tamzhar’ party and started a separate party and contested in the recent assembly elections in the constituency of Thondamuthur, where he received the lowest number of votes.