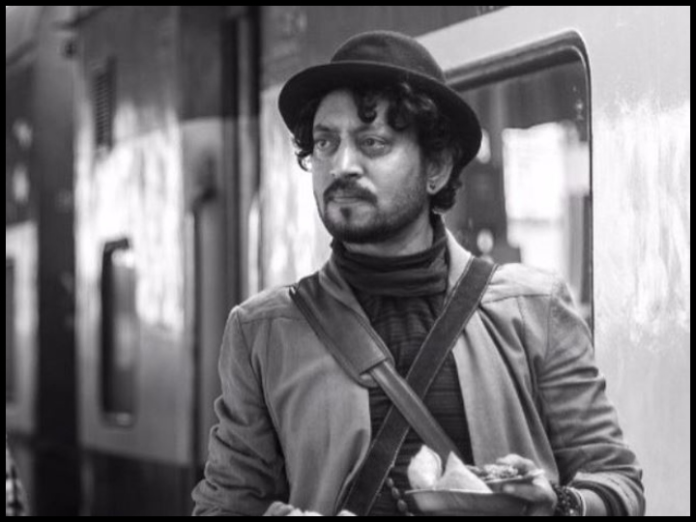 Bollywood actor Irrfan Khan, who had been fighting a battle with cancer for a long time, lost the battle of life today. On Tuesday, it was reported that suddenly his health worsened due to which he was admitted to Kokilaben Dhirubhai Ambani Hospital in Mumbai.


Irrfan’s health had deteriorated due to which he was admitted in the ICU of the hospital. Now it has been reported that he lost the battle of life and said goodbye to this world. Informing about the death of Irrfan Khan, an official statement has been issued by the family, which is very emotional.

“I trust, I have surrendered”, the statement said. Irfan Khan often used these words. In the year 2018, while fighting cancer, Irrfan said this in his note. Irfan Khan used to say his words in very few words and used the eyes more to talk.

Irrfan Khan’s death was first reported by film maker Shoojit Sarkar. He tweeted and prayed for his soul’s peace.

My dear friend Irfaan. You fought and fought and fought. I will always be proud of you.. we shall meet again.. condolences to Sutapa and Babil.. you too fought, Sutapa you gave everything possible in this fight. Peace and Om shanti. Irfaan Khan salute.