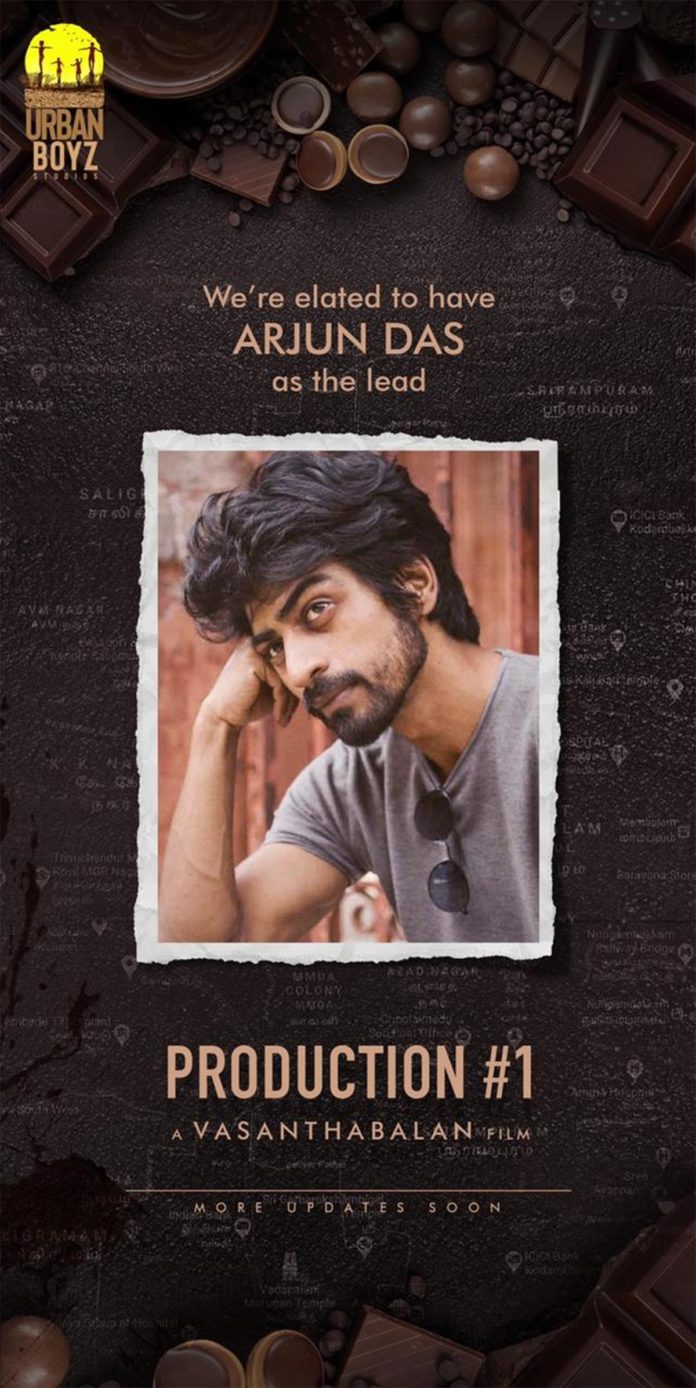 It is noteworthy that Vasantha Balan, one of the leading directors of the Tamil film industry, made his debut in the film ‘Album.’ Since then, he has directed films like ‘Kaaviya Thalaivan,’ ‘Angaditheru’ and ‘Jail.’

Vasantha Balan, who started a production company called Urban Boys Studios with his friends from Virudhunagar School, where he studied at this stage, announced the company’s first film yesterday.

According to reports, Arjun Das will play the lead role in the film. It is noteworthy that Arjun Das had already played the main character in the movie ‘Master’ starring Thalapathy Vijay. Details about the other cast and crew who will be starring in the film will be released soon, according to Vasantha Balan