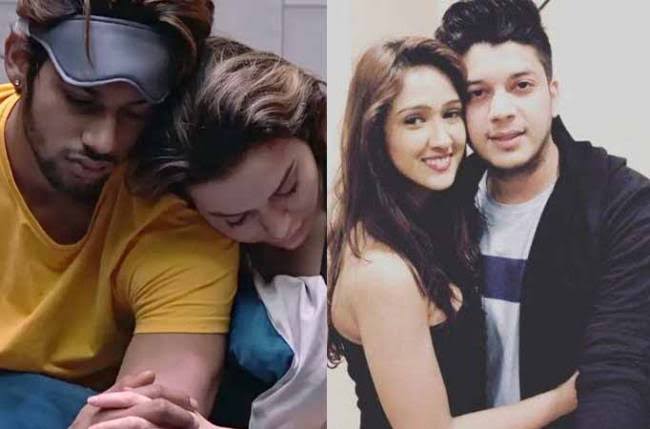 Ace of Space 2 Finale episode is set to air this weekend November 2, 2019. This show is a huge success of MTV and Voot app, youngsters have started loving it and it has ended up being a sensational hit. Ace to Space 2 is hosted by Vikas Gupta and kicked off with 24 contestants in this season. Ace to Space 2 ran for 72 days this season.


The grand finale of Ace of Space will take place on Saturday November 2, 2019. The voting lines are open till tonight to vote for your favourite contestants but from various sources the winner of Ace of Space 2 has been leaked. It’s believed that there is a tough voting between the two favourite finalists of the season Salman Zaidi and Baseer Ali.

It’s a few days away from the D-day in Ace of Space 2 and the show has got its first finalist. Hyderabad boy Baseer Ali entered the finale outperforming all other houseguests.

Before the finale, two house guests will be out of the show namely Lucinda Nicholas and Khushi Chaudhary. Baseer and Nicholas have been love birds of the house and Khushi was the wild card entry along with Tik Tok fame Adnan and Luv Tyagi. Before the finale, these two contestants will make an exit from the show.

Now from various online polls and news along with social media trackers it’s confirmed that Salman Zaidi won Ace of Space 2. Baseer Ali has emerged as runner up. This is not confirmed by the officials yet but this has been leaked and going viral online.
Do you believe that Salman Zaidi is the winner of Ace of Space 2 and Baseer Ali is the runner of this show? Comment below.

Who Will Win Ace of Space 2?