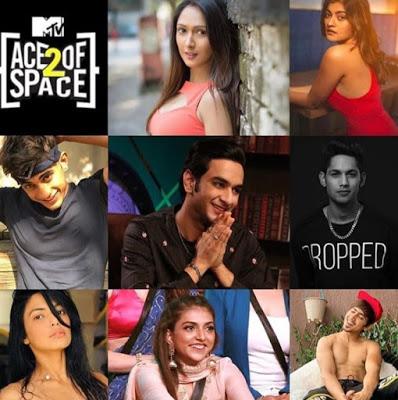 Ace of Space 2 finale will be aired on Saturday and Sunday November 2 and November 3, 2019 and officially the winner, runner and number 3 spot will be announced on 3rd November 2019. We have got news from official sources about who won Ace of Space 2. Read further to know who won it and how he won it.