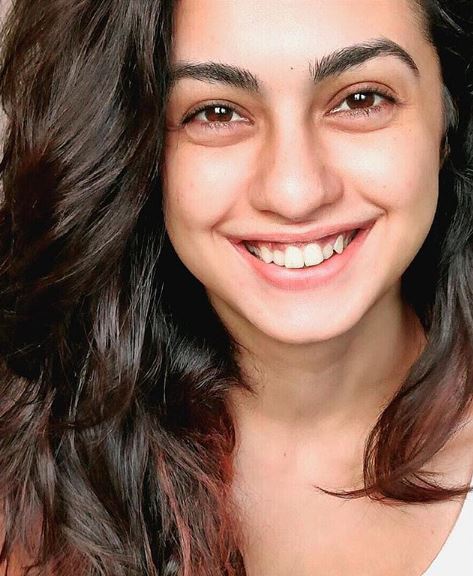 Abigail Jain is an Indian television actress best known for her lead role in the series Humse Hai Life.

She started her acting career in 2007 by playing the lead role of Kakoon Rahul Punj in 9X’s TV serial Kya Dill Mein Hai.She was declared the first runner up in Nach Baliye 8 along with her partner and boyfriend Sanam Johar.