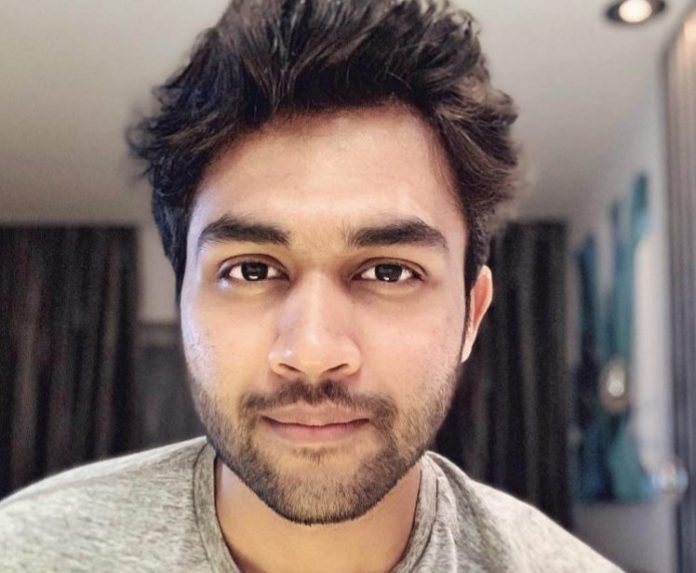 Abi started his carreer as assisted the director Atlee Kumar for the film “Mersal (2017).” Abi debut as a child actor in his father Nassar’s directorial film Sun Sun Thatha which was released on 2012. His acting debut is for the role of ‘Vasu Rajagopalan’ for the film “Kadaram Kondan (2019).”