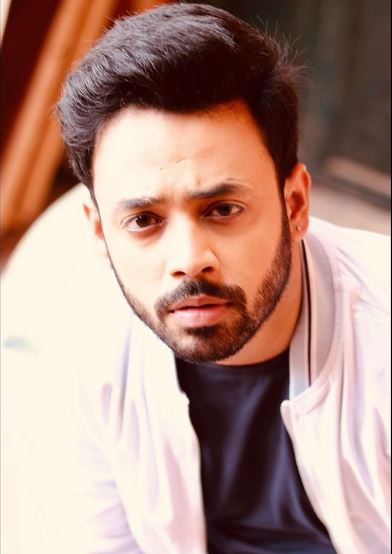 Abhianshu Vohra is an Indian television actor. He is best known for his character of Rana Singh Dhillon in Colors’ TV show Choti Sardaarni.

Abhianshu started his career from modeling and dancing. After getting trained in dancing, he started giving auditions for small roles in films and shows. During his trials, he got selected for a Colors TV show Choti Sardaarni. He played a supporting role in the serial.