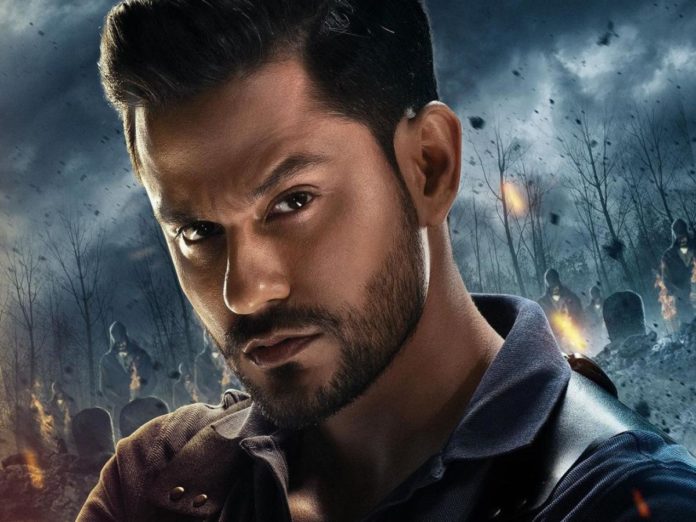 Abhay is an Indian Hindi-language crime thriller directed by Ken Ghosh and produced by B. P. Singh under Fiction Factory Productions. Season 3 consists of 8 episodes with running times ranging from 32 to 42 minutes.

The release date of Abhay Season 4 has not been officially confirmed, although it is expected to be around September 2023. Zee5 will stream the web series. Abhay Season 3 premiered on ZEE5 on April 8, 2022. The first season was released on February 7, 2019, and the season two was released on February 14, 2020. Season 2 of Abhay was a great hit, with critics rating it 3 to 3.5 stars. . The critics have given Season 3 a rating of 3.5/5.

What was Abhay Season 3 about?

With brutal murders coursing through the show’s core, Abhay season 3 delivers just the adequate dose of gloom. The pattern followed in the third season is the same as it was in season 1 and 2. Murders are occurring and Abhay, the sturdy officer, is investigating them. Season 3 was about a cult (everyone dressed in black hooded robes) trying to offer “mukti” to innocent people by murdering them or brainwashing them to commit suicide. The show also features a man-eater and two psychotic murders.

Abhay Season 3 was able to retain a blend of toughness and vulnerability in the main character by depicting his life as a cop as well as his life as a father. However, the show has tried to include several storylines, neither of which are offered significant screen time.

Abhay Season 4: What can we expect?

Abhay Season 4 will be a continuation of the previous seasons, based on the pattern created by the prior seasons. We may expect to see new characters in Season 4. However, unlike Season 3, it would be great if the story delves deeper into the characters’ backstories and mentalities. Season 3 ended with Abhay quitting his profession as a cop for his son, implying that the show may be coming to an end. Until the final unsolved incident, which indicates that season 4 is quite likely. Will Abhay re-join to his profession as a cop? Will he be able to unravel the riddles he encounters along the way? Season 4 may give an explanation for these events.