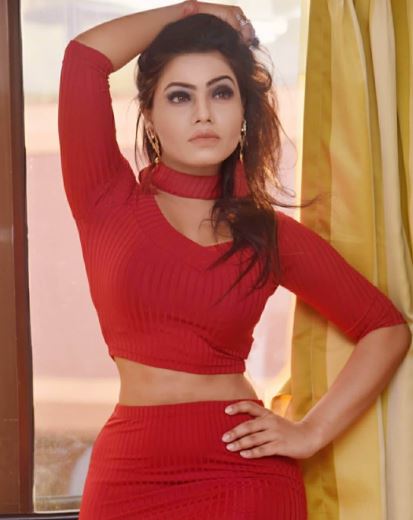 Aasma Syed is an Indian Model and Actress. In 2020, she appeared in the ULLU web series Ishq Kills. She is also known for her role in Gandi Baat, Secrets Of Sex, Zindagi ki Mehak.

Aasma has appeared in several short films and also did some serials on channel ‘V’. Her character in ‘Jai Maa Vindhyavasini’ for reliance big Magic gave her the limelight on the small screen. In 2014 September she made a very bold appearance in ‘Secret of Sex’ (SOS).