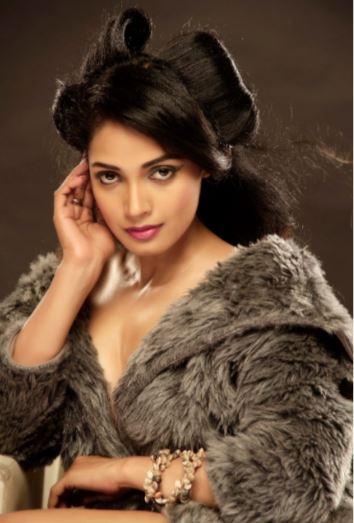 Aarvika Gupta is an Indian actress and model. She is known for playing the character of Yashika Gupta in SAB TV show Tera Kya Hoga Alia. She has also worked in a poetic series Khat in 2020. She was also seen in a cameo roles in TV shows such as Comedy Gag, Krishan Kanhaiya, Heroes.

Aarvika started modeling since college. She got her first breakthrough with SAB TV show Tera Kya Hoga Alia in which she played the character of a maths teacher, Yashika. She has also worked in many music videos such as ‘O Baby Laga De Thumka’ and ‘Woh Mujhe Mil Gaya’ etc. Arvika was seen in television commercial of Horlicks, Sudarshan Namkeen, Shrishakti Jewellers, Satrang Masala etc.