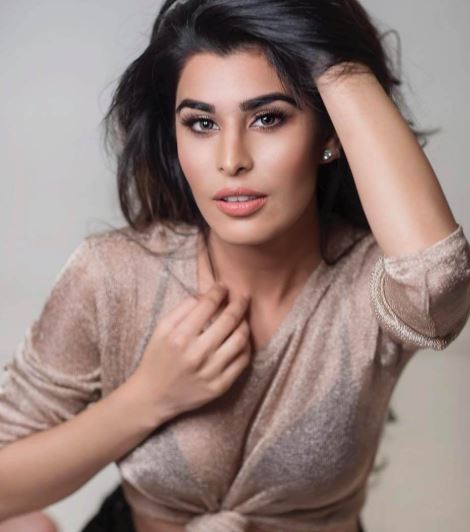 Aarti Khetarpal is an Indian Actor, Model and Presenter. She is known for the web series ‘Ragini MMS: Returns’, ‘Pyaar, Ishq, Aur Rent’ and ‘The Casino’. She is a known face for TV commercials, Seen in over 45 commercials including: Unicef M.R drops with Amitabh Bachchan Emami with Hritik Roshan Pepperfry, Acer laptops , Sony Rox , Phillips , Icici bank , Hindware, Ujala ad with Surya Shiv kumar and many more.

Aarti started her career at a very young age. She was seen as child artist in her father’s show “Shirdi Ke Saibaba”. She started taking part in modeling from college time. After become popular in modeling, she has appeared in several web series such as Ragini MMS: Returns, Pyaar, Ishq, Aur Rent and The Casino.