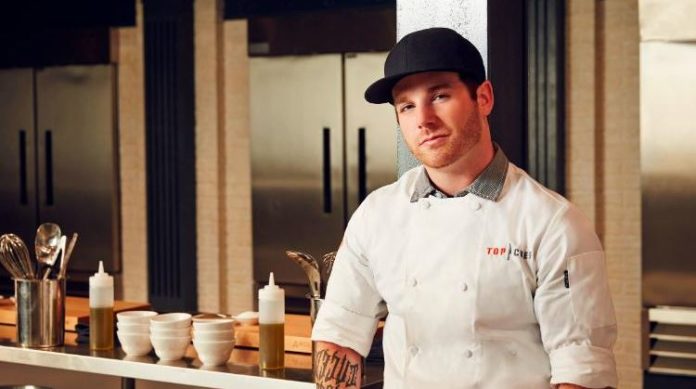 Aaron Grissom was a contestant of 12th season of “Top Chef” who died after an apparent motorcycle crash in Washington state.

Grissom worked as a chef at North Hollywood’s Bow & Truss, LA before competing on the show. he had been working as a restaurant chef in the Tacoma area recently again, and was also cooking for touring singers, including Billie Eilish, before the pandemic shut things down.