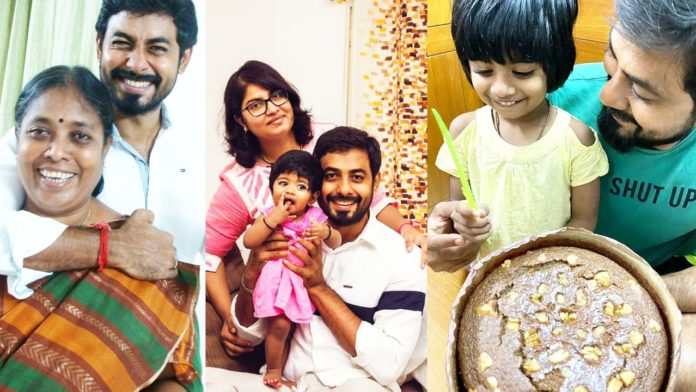 Tamil film music composer James Vasanthan has posted a comment on his social networking site. Many viewers have predicted that Aari, Balaji, and Rio will have a better chance of winning the Bigg Boss title. In it, he says that Aari is the title winner. He added: “Aari is the title winner, in my opinion. But, I wonder how he manages to find everyone’s enmity and deal with it better!

I certainly would not want to be in the middle of a house where everyone hates you, accuses you, and plots against you. I can’t even imagine being like that. But it’s astounding if Aari has been dealing with all of this for 75 days.

And Ari is still discussing each one’s qualifications. Then those around him attack him critically.

In a locked home from the outside world, emotions are turbulent home isolated from the ordinary world. Egos abound. The struggle for self-esteem also happens from time to time. Yet when you look at Aari’s thoughts, plans, strategies, he looks like an Iron Man. To some, it may seem like an easy one, but I am amazed to see him.” Thus says composer James Vasanthan.