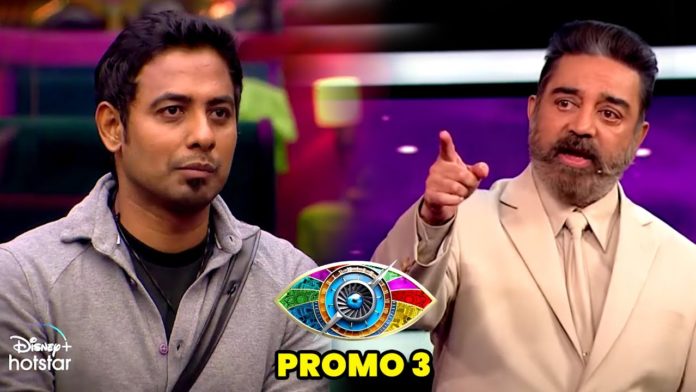 It is noteworthy that Aari, who was quiet for the first three weeks at the Bigg Boss house, then started the game, and the clever and honest game he is still playing continues to this day.

In this situation, Kamal Haasan, the lead of ‘Makkal Needhi Maiyam,’ who is currently hosting the Bigg Boss show, has been actively campaigning for the upcoming state election in Tamil Nadu. As he campaigned, some people in the crowd suddenly chanted ‘Aari .. Aari .. Aari ..’ No other contestant had such a fanatic fanbase so far in Bigg Boss history. It is noteworthy that there is a scene in the video where Kamal was pleasantly surprised, and this video is currently going viral on social media.