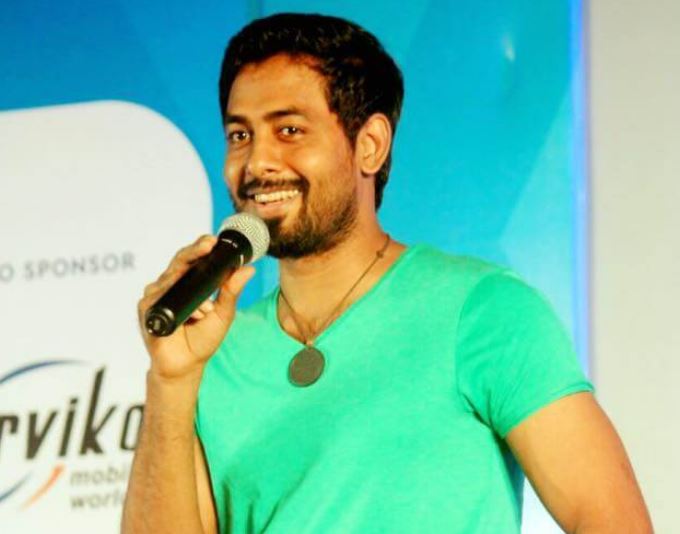 Aari Arjuna is an Indian actor who is Known for his work in the Tamil film industry, he has other movies such as Nedunchaalai, Maya, Unnodu Ka, and Nagesh Thiraiyarangam to his credit.

Aari was a part of theatre groups such as Magic Lantern, Theatre Nisha, and Inland Theatres, which paved his way into the film industry. Aari made his feature film debut in Rettaisuzhi.