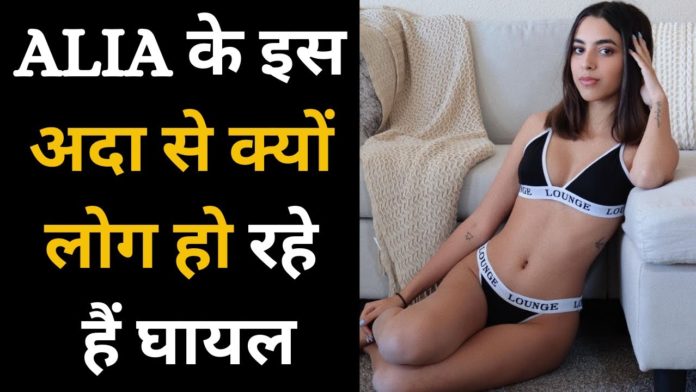 Aaliyah Kashyap, daughter of Anurag Kashyap, a well-known director of the Bollywood film industry, has shared a bikini picture on her Instagram account shortly before, in which she looks very hot. Huh. This picture of Alia Kashyap is spreading like fire on the internet and people are commenting fiercely on it. Alia Kashyap talks to fans on social media away from the glare of Bollywood, who likes her bold avatar. 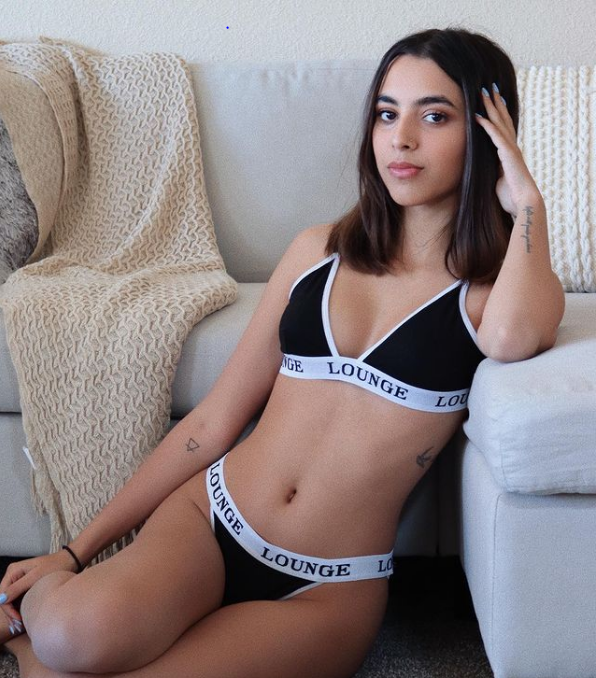 Talking about Alia Kashyap’s father Anurag Kashyap, he is a well-known director, who is known for making films out of the league. Anurag Kashyap did AK vs AK few days ago which released on Netflix.